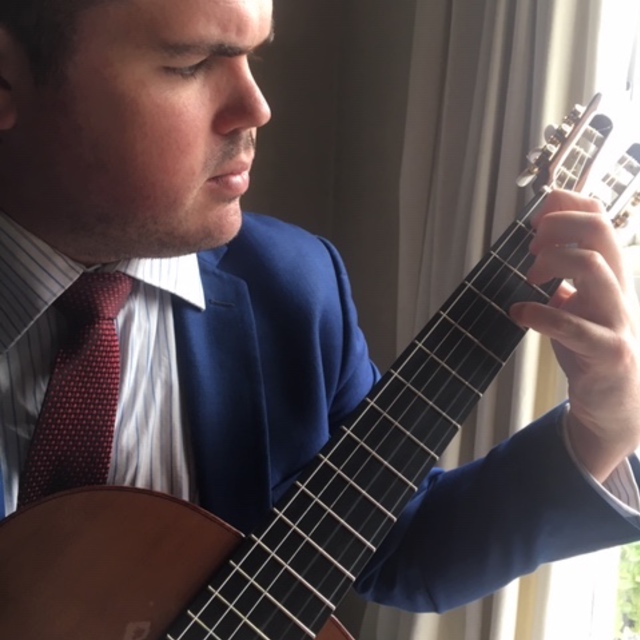 Robert Bryce is a composer, electroacoustic performer, sonic artist, and teacher. His compositions have been performed throughout New Zealand by performers such as Mark Menzies, Justin DeHart, cLoud Collective, and the NZTrio. These compositions include writing for traditional instruments and live electronics.

Recently, Robert has completed a Master of Music in Composition with Distinction under the supervision of Reuben de Lautour and Mark Menzies. During this time he began to embrace his own Gaelic culture and immerse himself in learning the languages and histories of his people. This is something that drives his work and has been fundamental in the development of his sound and style of writing due to learning how to see the world in new ways. A new perspective has led him to use restraint to produce a minimal aesthetic with the exploration into new technologies and concepts such as spatialisation.

Future endeavors will include continuing to write for chamber instruments with and without electronics, the electroacoustic performer, and sound installations that explore the use of space with sonic art and his own music.