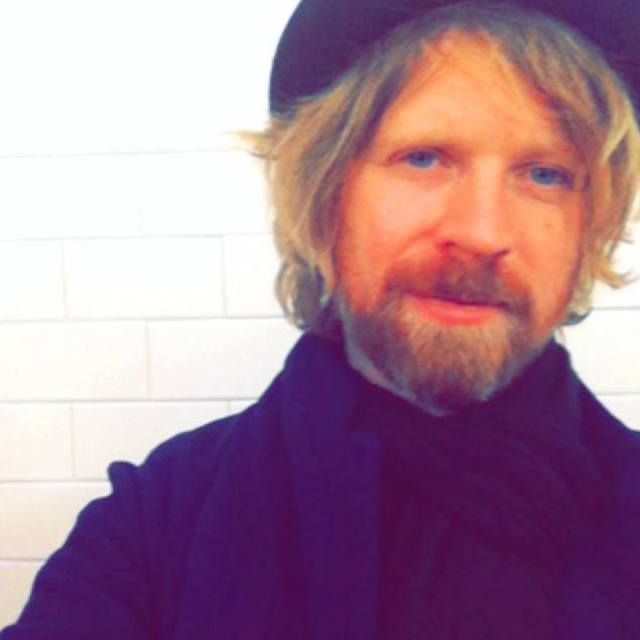 Justin Clarke is a composer, guitarist, producer, arranger and songwriter. He is active in a variety of musical styles drawing from diverse experiences in jazz, classical music, urban and indie music, as well as various traditional and folk styles from India, the Balkans, Ethiopia, Yemen and Greece.

Justin grew up in Wellington and graduated from the Conservatorium of Music in 1998 with a bachelor of performance jazz guitar. While based in Berlin (1999-2006) he supported himself as a full-time performing musician appearing at numerous jazz and world music festivals throughout Europe and Japan. During this time he collaborated with numerous international artists such as Antonis Anissegos, Dr Bajan, Aki Ueda and Daniel Schroeteler, and occasionally with Fat Freddys Drop.

Returning to NZ in 2006 Justin produced Jess Chambers and the Firefly Orchestra, The Woolshed Sessions and featured with Fly My Pretties, Lucien Johnson and Shogun Orchestra. He also completed a Masters in composition at Victoria University focussing on composition for moving image. During his studies he worked closely with John Psathas and also appeared as a session guitarist (also banjo and charango) on his soundtrack for “Good For Nothing.”

In the last couple of years Justin has performed with Bret McKenzie’s Retrospectacle at the Michael Fowler Centre which featured The New Zealand Symphony Orchestra and the original Muppet Show puppets and puppeteers. He also spearheaded the recording of the self-titled Congress of Animals album, that was released in 2018, together with a nationwide tour. Justin produced several TV and internet based commercial soundtracks with Ben Lemi. He toured the country with Balkan ensemble, Bazerka, and with Hypnos, a Rembetika trio featuring Briar Prastiti. He also performed and composed, together with Tristan Carter, an interactive outdoor music theatre piece for Ikaros, directed by Miranda Manasiadis as part of the 2018 Loemis festival.

Justin is currently active within the Wellington jazz community, performing with local talents such as Lucien Johnson, Myele Manzanza, Jake Baxendale (to name a few). He is the bandleader for Khufus Ethiopiques, a group that performs Ethiopian jazz, and is also currently performing with Shades of Shakti, an Indian inspired collaboration with Sangeet Mishra and Chetan Ramlu.

As an educator Justin has taught guitar for over 20 years both in Germany and New Zealand in a wide array of settings. He currently teaches three days a week at Kelburn Normal School and Karori Music Studio.

NZ Festival of the Arts | Shades of Shakti

The dynamic fusion of classical Indian music and jazz made popular by John McLaughlin and L. Shan...