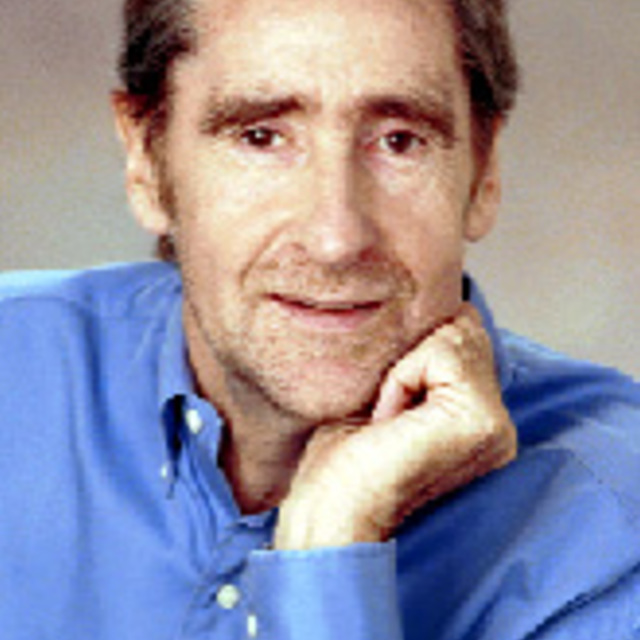 Barry Lloyd Vercoe, born Wellington 1937 and educated in Auckland, won Otago’s Philip Neill Memorial Prize for his composition 'A Program Suite' while a student of Ronald Tremain at Auckland School of Music. Awarded a Teaching Fellowship at Michigan USA, he travelled to study with US composer Ross Lee Finney, who had been a student of Alban Berg while Berg was writing his Violin Concerto.

In the US, Vercoe won a Ford-sponsored grant to work as a composer in Public Schools, and continued teaching at Oberlin Conservatory (Ohio) and the Yale School of Music. Since his NZ education included a 2nd degree in Mathematics, he worked for a time at Princeton University on issues of digital sound processing and invented the Csound Music Synthesis language. Vercoe was then invited to the Massachusetts Institute of Technology to establish that facility’s first Computer Music Studio. Over the next 10 years he ran a series of Summer Workshops, each culminating in a large concert for visiting composers.

During this period, Vercoe wrote his 'Synapse for Viola and Computer', a Classic in the field of collaborative performance. He received a US Guggenheim award in 1984, was co-founder of the MIT Media Laboratory in 1985, and has now graduated over 25 PhD students on topics relating music composition and performance.