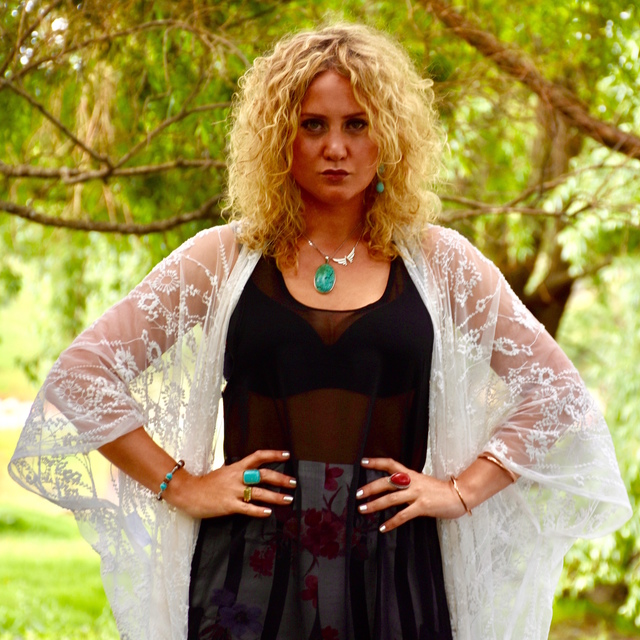 From a young age, Ainslie honed in on her talents. Her first professional singing engagement was for Sir Edmond Hillary, and with a passion for country music, she successfully competed throughout New Zealand, channeling the spirit of Patsy Cline. Known as 'the crazy girl', she won her first guitar at the age of 12. At 16, she starred in McDonald's Young Entertainers, a hit New Zealand TV talent show, making 'Ainslie Allen' a household name.

As an Independent Country artist, Ainslie released her debut EP the A-Sides in November 2013 before joining forces with Elvis Presley's TCB band members for a tour of Hawaii and New Zealand in 2014. Highlights of her career thus far include entertaining New Zealand and Australian troops on a 'mercy mission' in East Timor, playing the support act for Air Supply and performing for an audience of 250,000 at Auckland's Coca-Cola Christmas in the Park.

Ainslie makes regular appearances at major sporting events, singing the National Anthem for the All Blacks, Silver Ferns, South Africa's Springbok, the Wallabies and French rugby teams. Her song Can U Handle Me was chosen to be on NZ on Air's Kiwi Hit Disc and her soulful version of the New Zealand National Anthem was produced and marketed by the New Zealand Department of Internal Affairs. Ainslie also judged and mentored the TV series 'The Big Time'.

Ainslie is NZ Country Music Entertainer of the Year and a recent graduate of the 2019 CMAA Academy of Country Music. She is 7 x finalist for the NZ Gold Guitar Awards 2019. Ainslie is releasing her long awaited debut album in 2020.

Breaking Rules
For You

My Mum
No Show
Unbelievers

Ainslie Allen | Back to Black - VIDEO

Ainslie Allen | Rocking with the Rhythm of the Rain - VIDEO