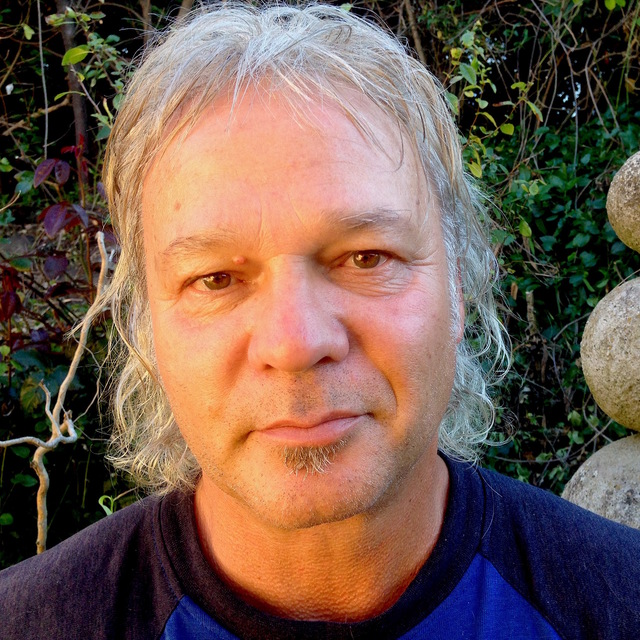 Trevor Coleman was born 1959 in Dunedin, New Zealand where he studied piano, trumpet and composition from an early age. He was selected for principal trumpet in the National Youth Orchestra, solo cornet in the National Youth Brass Band, as pianist for the National Youth Jazz Big Band and was actively engaged in the jazz, rock and experimental music scenes of Dunedin and Wellington during the 1970s and early 80s. After receiving a Bachelor of Music from Otago University he was awarded a scholarship to attend Berklee College of Music in Boston, USA, where, alongside studies in jazz piano and composition, he completed a Diploma majoring in Film Scoring. On returning to New Zealand in 1982 he began his career in Film Music with Wild South, later known as NHNZ. From 1985-2000 he was based in Germany, composing and performing jazz throughout Europe with the Trevor Coleman Group and various ensembles. From 1992-2000 he was engaged as resident composer, musical director and performer for the Choreographisches Theater (dance-theatre) in Freiburg and Bonn, composing 11 major works. Relocating to Dunedin in 2000, he worked for 13 years composing film music worldwide, receiving 3 Emmy nominations for his documentary scores, and has continued performing, composing and recording jazz, world and contemporary classical music, including the 60 minute symphonic work ‘Equator’. From 2013 he undertook a Doctorate in Musical Arts focusing on his compositional work with Polycycles, graduating in 2016. He is presently promoting his Polycyclic Trilogy and concepts in New Zealand and Europe.