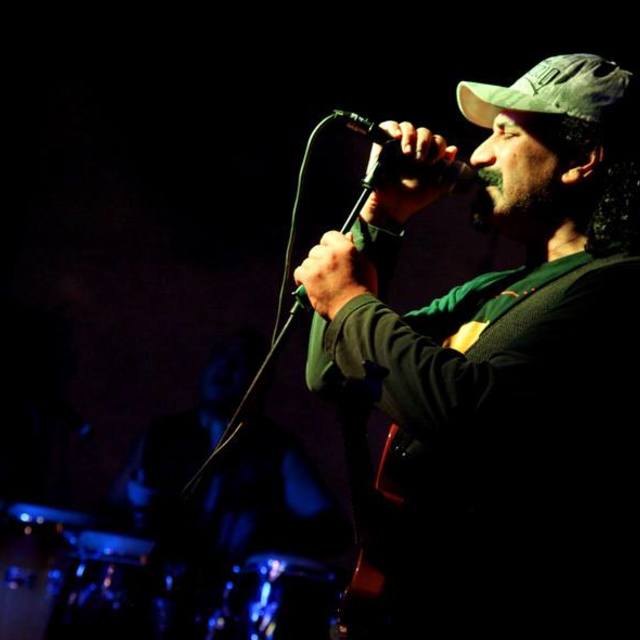 Born in Whanganui, David comes from a musical family (his father Hugh Grace Snr is also a very talented musician). David spent the first 13 years of his life in New Zealand before moving to Australia, where he began busking on the streets of Kings Cross, Sydney at the age of 16. He returned to New Zealand in 1981 and joined the country’s first home grown reggae band Chaos, which was formed in the 1970s and had already established a foundation within New Zealand’s emerging reggae scene.

In 1984, David was one of the founding members of Dread, Beat and Blood. He secured a record deal with Jim Moss of Jayrem Records, a relationship that still exists today. During this time, their first album Tribute to a friend was released. The band flourished on the New Zealand music scene and toured the North Island with Herbs, Ardijah and Aotearoa.

Dread, Beat and Blood began appearing on various national radio stations and made an appearance on NZ’s television series Close to Home. Their music has also been heard on shows such as Shortland Street, Jackson’s Wharf and the Māori Television show Boots and All. Dread, Beat and Blood released an EP in 1986 entitled No More War.

David left the band in 1987 for family reasons and returned to the music scene in 1990, forming the family band Survival. The band's song Rua Kenana, written by David, was selected to feature on the soundtrack of the NZ movie Once Were Warriors. David remained with Survival until 1995, and then formed the band David Grace and Injustice.

David Grace | Live as One - AUDIO