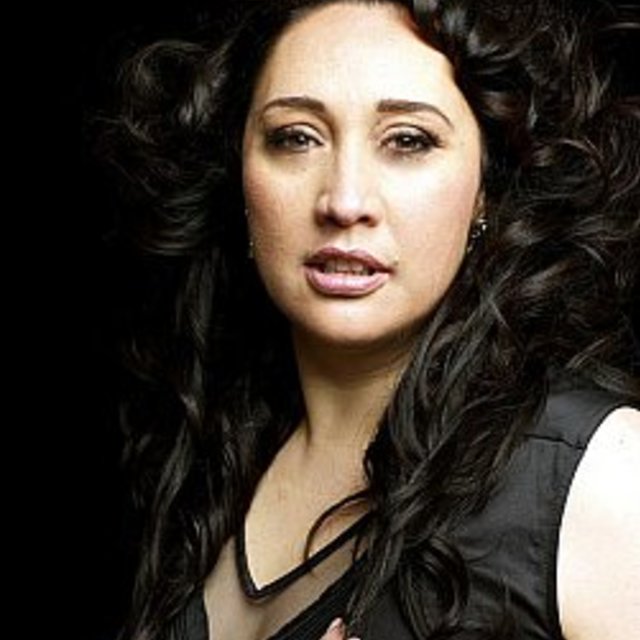 Maree Sheehan made her mark as a singer/songwriter in the 1990s, and a number of her singles reached the Kiwi top 20. Her style mixed R'n'B with a hint of hip hop, and a strong Māori influence through the use of traditional instrumentation and some te reo lyrics. Sheehan's songs featured in the film Once Were Warriors. Disillusioned with the pressures of the music business and indifference from mainstream radio, Sheehan walked away. Later she composed music for TV shows such as Takatāpui. Her comeback album Chasing the Light was released in 2013. .

How Do I say Goodbye

Kia Tu Mahea (To Be Free)

Make You My Own

Past to the Present

That's What I Prayed

What Have You Done To Me

When It Comes Down