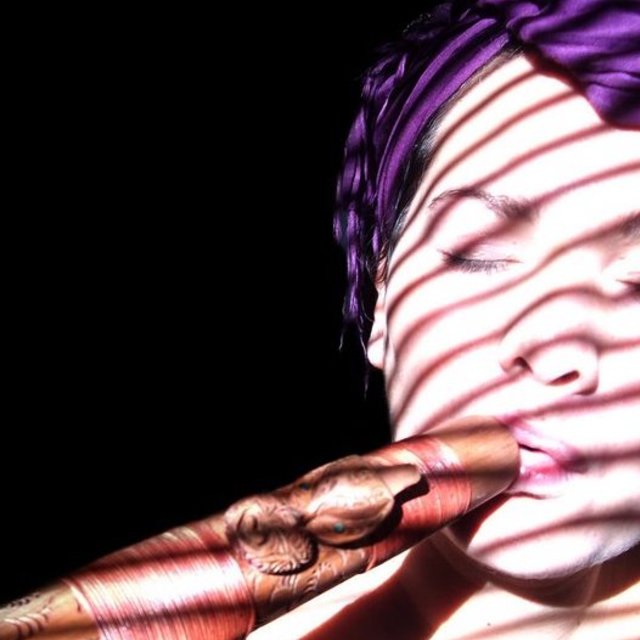 Te Kahureremoa has spent many years carving out her own space as an indigenous musician with a diverse range of skills and unique style performing under the alias 'Ladyfruit'. The music is the expression of her world as well a response to mainstream pop music's vapid values, fusing dreamy vocals and layered lyrics with electronic and ancient instruments bringing Ladyfruit's musical style to life. Te Kahureremoa also makes music under her given name, following her passion for her indigenous identity with love for languages, te reo pūoro and te reo Māori.

Te Kahureremoa has also spent many years developing her style and space as an indigenous storyteller, and is a part of the storytelling duo ​"Timotimo​". "Timotimo" travel across Aotearoa delivering their storytelling performances to schools, kura kaupapa and community spaces using the tools and philosophies of Te Whare Tapere, with which to build the storytelling world and carefully chosen kōrero pūrakau, to impart scientific/historical knowledge and life lessons.

Performing as part of singing groups "​OKK​", an all female singing and comedy crew, and ​"E Kō​", a duo with her sister Oriwia, the practice as a musician and writer is an extension to work as a visual artist, creating paintings and video to accompany words and songs.

A Song Can save A Life - Downstares

Collect Your Own Rain

Goddess of the flute

In Response To Operation 8

Me, my luggage and my child that isn't yours

Not in Love ( Freestlye )

What to do with freestyles