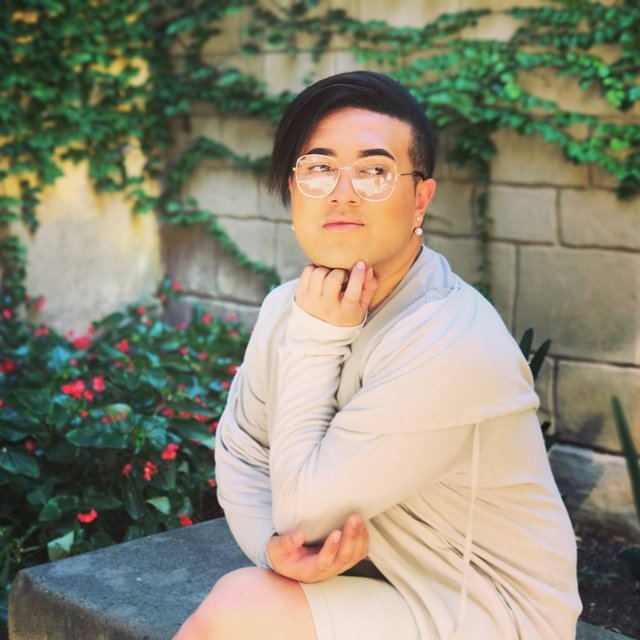 Pere Te Ruru o Te Ramana Wihongi, commonly known as Pere Wihongi, is an award-winning composer based in Wellington who originally comes from Herekino, New Zealand. A self-taught guitarist, singer and composer of kapa haka and contemporary Māori music, Pere also has a background in directing and producing as well as experience working in the television sector for both Marae and Te Karere News as a reporter. Pere is mainly known for co-managing and performing for the Māori pop group Maimoatia.