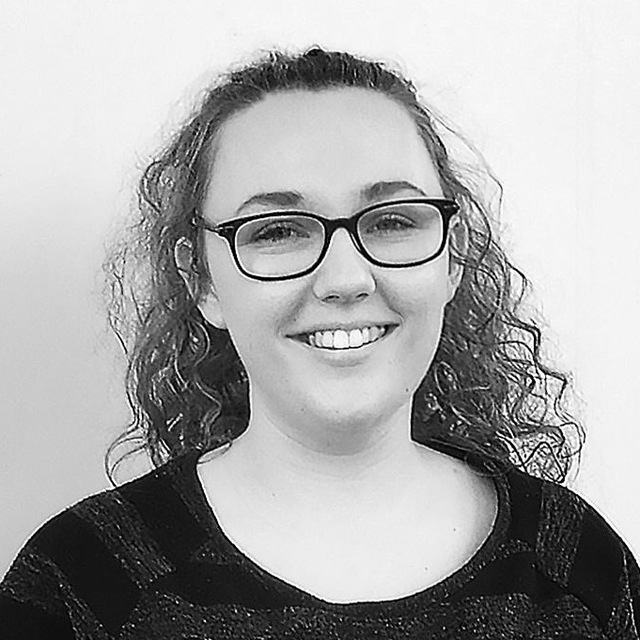 Megan Younger is a young New Zealand Composer. She found her love for composing whilst studying at Nelson College for Girls where she graduated in 2016. Megan was a member of the Nelson College for Girls’ audition choir Stella Nova for 3 years. She also partook and conducted both the preparatory and the open choir. Megan really enjoys composing music written in minor keys. In 2016 at 18 Megan was the NZCF/SOUNZ Choral Composition Winner and had her piece Dover Beach performed at the Big Sing National Finale in Dunedin. Since then Megan has gone on to write another choral composition which has been performed at the Big Sing regional competition in 2017.