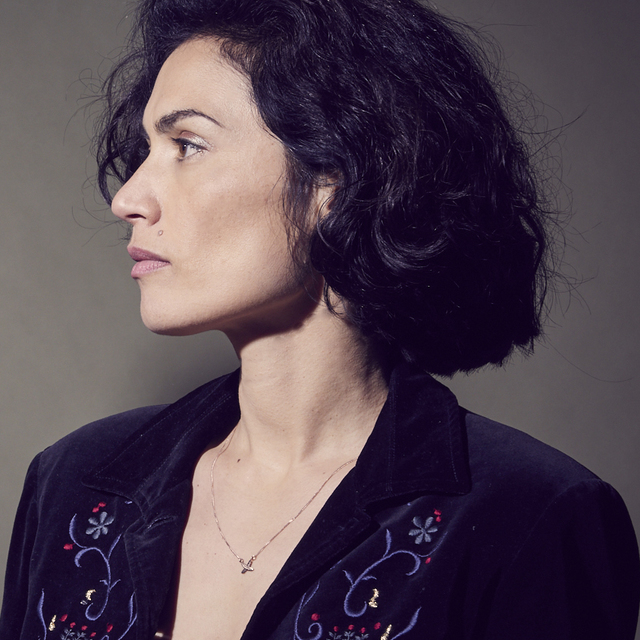 Anna Coddington is known for her powerful live performances, and as a prolific, unique songwriter who has had multiple nominations for the prestigious Silver Scroll songwriting award, written for other artists and been commissioned to write for various projects.

She has wowed audiences as a vocalist in shows such as Dust to Dusky, ALCHEMY, Marley NZ Allstars and the Bjørk tribute, All Is Full Of Love. She is a regular contributor with Fly My Pretties, has performed at Aotearoa’s top music and arts festivals and has sung her way around the country on numerous tours over the years.

In 2016 she released her third album Luck/Time to critical acclaim, following from her 2011 sophomore album Cat & Bird. Luck/Time is the culmination of five years of diligent songwriting and many hours in her home studio, combined with studio sessions at Auckland’s The Lab with some of NZ’s finest musicians.

Anna is one-half of electronic duo Clicks with producer Dick Johnson, and they have released a steady stream of dance floor gems.

Till the Leaves Fall Down

To K.M.
Too Far Gone

Your Past for Years