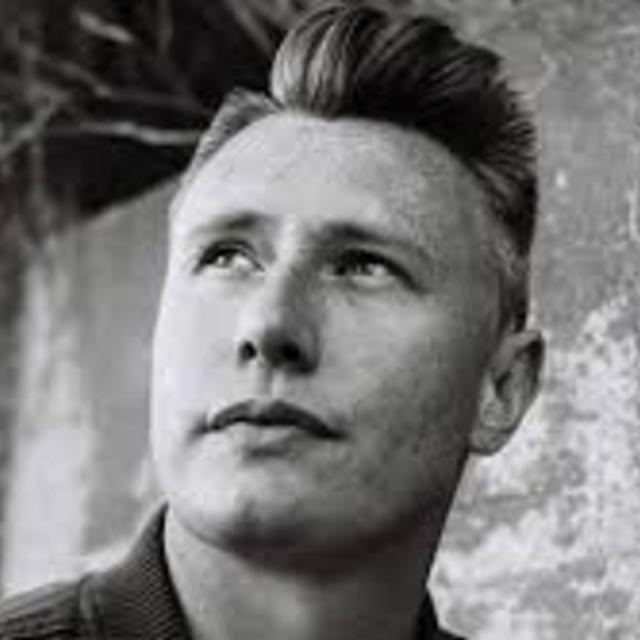 Growing up in the working-class suburb of Newtown, Wellington, Louis developed his passion for music at an early age by listening to his parents' diverse record collection. Since day one, he has carried a great sense of care and consideration for the ‘soul’ of his music, whether it was in his earliest written song Three Ladies (written at age 17 and dedicated to his mother and sisters) or his now universally adored 2016 single Rainbow (an APRA Silver Scroll nominee), which has seen over 5 million Spotify streams and a quarter of a million YouTube views.

Crafting songs from a place of deep artistic integrity, Louis has gathered a loyal following that spans the world over. International voices such as India.Arie to BBC 6 Music, Clash Magazine and Earmilk have shown love for what he is, and has become.

Throughout his career, music has taken the young singer-songwriter around the world. In 2013, Baker was chosen out of 4,000 applicants to take one of only 60 places at the prestigious Red Bull Music Academy in New York. Following the Academy, Baker spent the summer in London recording his self-titled EP with UK producer Andy Lovegrove, which featured the APRA Silver Scroll nominated track Back On My Feet. Baker quickly followed up with the much-loved, Just Want to Thank You.

Back on My Feet

Even in the Darkness

Gave it all Away

__Unfortunately this event has been cancelled due to COVID-19__ ___ __Modern soul meets liv...