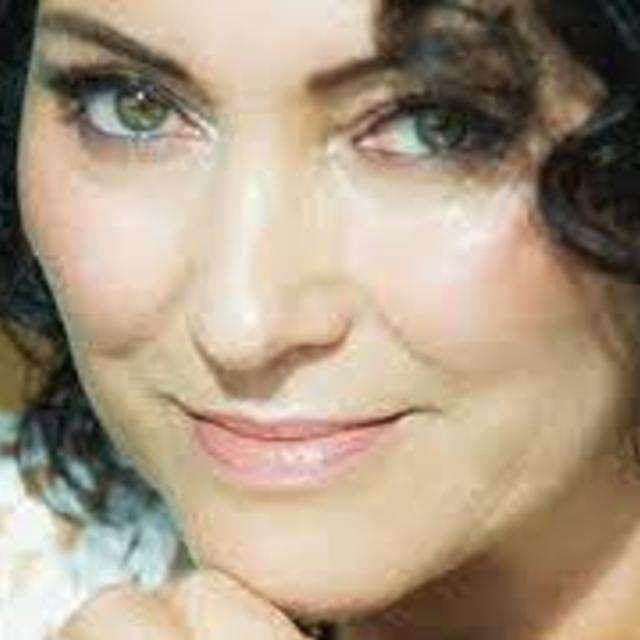 Tina Cross ONZM has been part of NZ pop culture history since she took Nothing But Dreams to the winners’ podium at the Pacific Song Contest in 1979. This year she celebrates 44 years in the business as one of New Zealand's timeless leading ladies, a recording artist, TV darling, musical theatre queen, Lady Killer and anti-domestic violence advocate.

Tina has conquered the charts on both sides of the Tasman as lead singer of 80’s band Koo De Tah and as a solo recording artist. Koo De Tah's first single Too Young For Promises was an Australian National No. 6 hit, quite a coup for a young Maori girl from Otara who’d already had two successful albums and singles with Polygram Records at home.

As an entertainer, Tina has worked in New Zealand, Australia, the USA, UK and Asia, headlining TV specials and series both at TVNZ and the BBC. She’s worked alongside such luminaries as Sammy Davis Jnr, Tom Jones and Meatloaf and won many awards including NZ’s Top Female Vocalist, Best Theatrical Performer and an Australian Johnny O’Keefe MO award. In 2008 Tina received the ONZM for services to the NZ music industry and in 2014 she received the ultimate entertainers award from VAC, ‘ The Benny’.

In musical theatre Tina has triumphed in lead roles in Chicago, Once Were Warriors, Boogie Nights, The Rocky Horror Show, Cats, Miss Saigon and the Australian production of Sisterella. She has been described by critics as “magnificent and mesmerizing" (The Age, Melbourne) “with a rich voice and a wicked presence” (The Herald Sun, Melbourne).

Highlights over the years include her many performances with orchestras such as the NZSO, APO, CSO, DSO, ASO and POPS Ochestra, regular appearances at Coca Cola Christmas In The Park and the too many to mention live performances throughout rural NZ. She also plays ukulele and dances a passable pasa doble, courtesy of a tour of duty on Dancing With the Stars in 2008.

Tina released a self penned solo album Lay Down Your Heart in 2014 with the single Walk Away, dedicated to Women’s Refuge. In 2017 Tina released Another Little One and dedicated this to Shine. Tina is Patron of North Shore Music Theatre, a Women’s Refuge ambassador, Kaitiaki Waiata for Shine and conducts regular vocal workshops in NZ prisons.

I Would Give Everything

Lay Down Your Heart

Will You Still Love Me

Tina Cross | Talk It Over - AUDIO