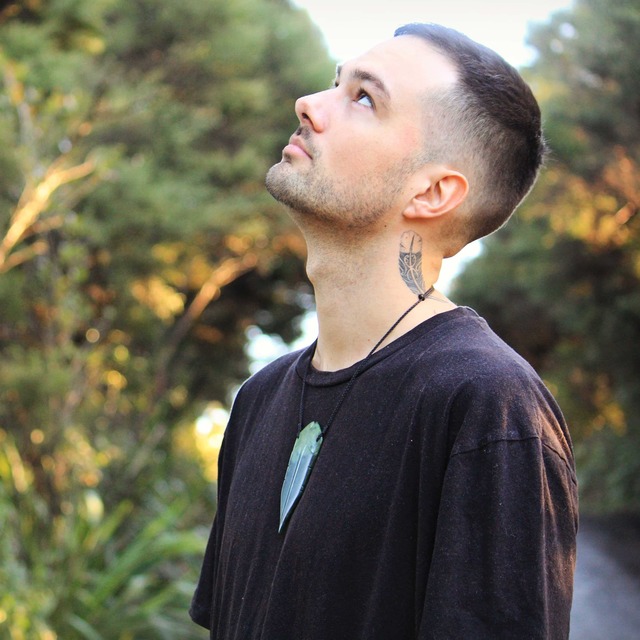 Callum Rei McDougall (Rei) is a multi talented musician from Wellington. His music seamlessly bridges multiple genres, in particular Urban and Electronic. His sound is strongly influenced by his bicultural identity, being a New Zealander of Pākeha and Māori (Ngāti Raukawa) descent. This is represented through his Huia feather logo, which is a Māori symbol of mana (prestige) and rangatiratanga (chieftanship). He aims to create a global Hip Hop sound, which exhibits his South Pacific background while transcending cultural barriers.

In 2015 Rei released his debut album C.H.I.E.F, which won the award for Best Māori Urban/Hip Hop/RnB album at the Waiata Māori Music Awards. In 2016, Rei released several NZ on Air funded music videos in the lead up to his second album A Place to Stand. His video The Chief’s Speech won the Māori Music award for best music video and was also featured on international Hip Hop blog Montreality, receiving over 30,000 views in only a couple of days.

In June 2017, Rei released A Place to Stand, which debuted at #1 on the NZ iTunes Hip Hop chart and #1 on the NZ Heatseeker albums chart. The album also won the Best Urban Album Award at the Māori Music Awards. In April 2018, Rei released his first ever fully Māori language EP Rangatira, which quickly earned itself a buzz online and has received substantial media coverage.