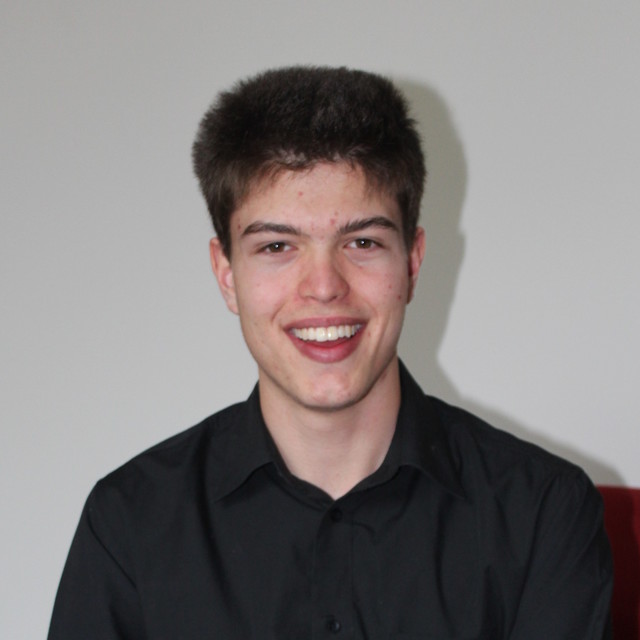 Originally hailing from the shores of Lake Taupō, Fergus Byett is a pianist and composer based in Hamilton, where he moved in 2019 to study a BMus majoring in Classical Performance (piano) at the University of Waikato. He completed his degree in 2021, and is pursuing his Honours in 2022 under Katherine Austin. His choral and orchestral compositions have won national competitions, and have found their way into concert halls and rehearsal rooms across the country. While he was still at high-school, his two works He Waiata nā Parearohi and Karanga Ākau won the NZCF-SOUNZ Choral Composition Competition at the Big Sing. His orchestral work, scherzo r!d!culoso! was one of two works selected for the 2020 SOUNZ-Westlake Community Project. In 2022, he is composing the music for a short film, Pumpkin Eater, set to be released in July 2022. As a pianist, Fergus placed second in the 2021 University of Waikato Concerto Competition, and he was a winner of the Fairburn Chamber Music Prize in 2019. Fergus is a keen chorister, singing with both the St. Peter's Cathedral Choir — for whom he composed a mass setting in 2020 — and the Hamilton Civic Choir. Fergus is a Sir Edmund Hillary Scholar at the University of Waikato.