Anna is one of this country’s most successful sopranos. Since her debut at the 2006 BBC Proms, she has sung at Covent Garden, the Royal Albert Hall and has performed for the Canadian Opera Company, Opera Köln, Flanders Opera, Opera Holland Park and our own New Zealand Opera.

She will be joined by experienced mezzo-soprano Maaike Beekman, who has performed widely in Europe and New Zealand.

Relatively new to the group is Tongan tenor Manase Latu. He studied music at the University of Auckland, and has won several competitions, including the 2018 New Zealand Aria. He was a finalist in the 2018 Lexus Song Quest and, most recently, won the 2019 Australian Singing Competition.

Baritone Robert Tucker sang opera professionally in England and Japan before returning to New Zealand where he appears regularly with New Zealand Opera.

Kirsten Robertson, one of this country’s most experienced vocal accompanists, has worked with such greats as Dame Kiri Te Kanawa and Dame Malvina Major.

The programme will include solos, duos and ensembles by a wide variety of composers. 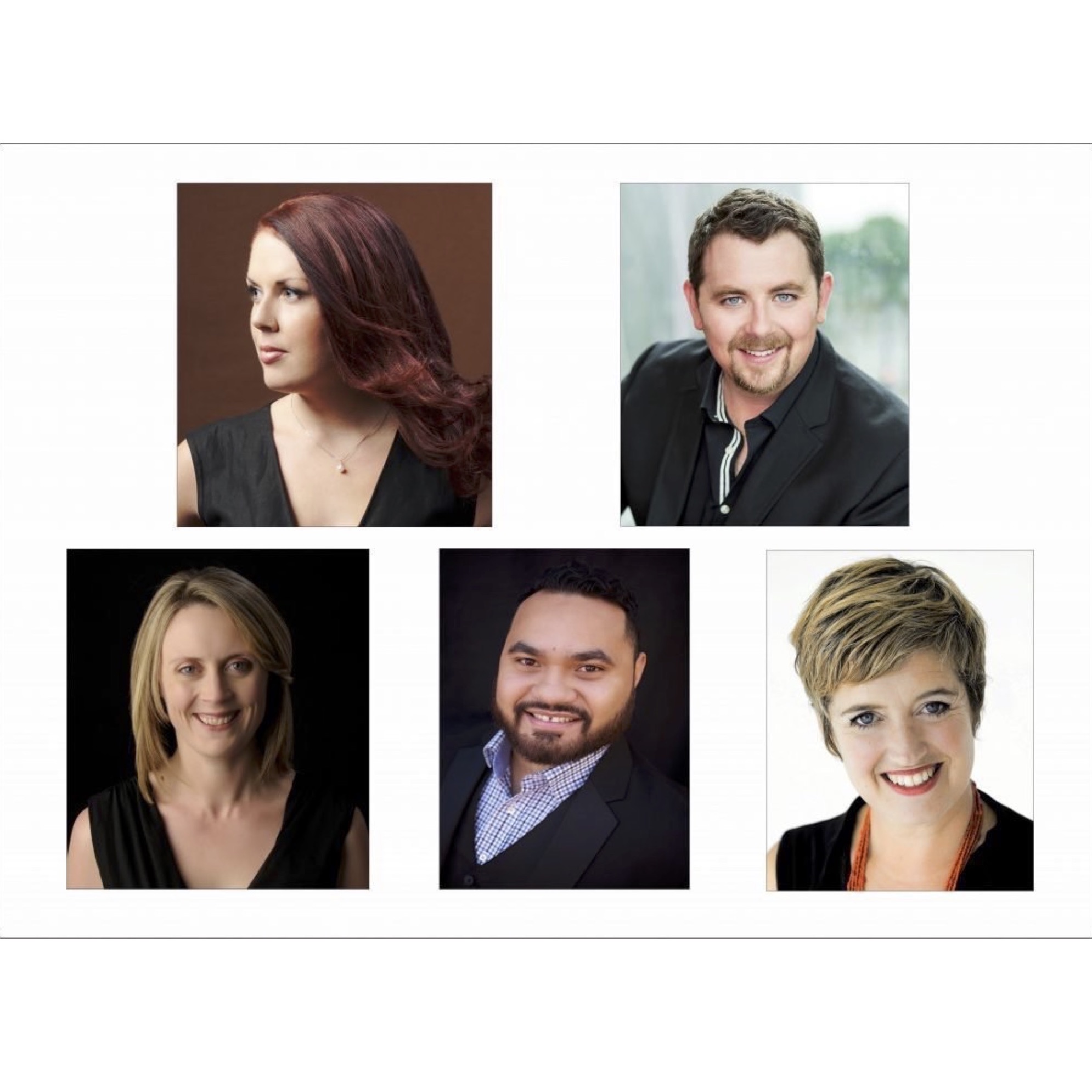 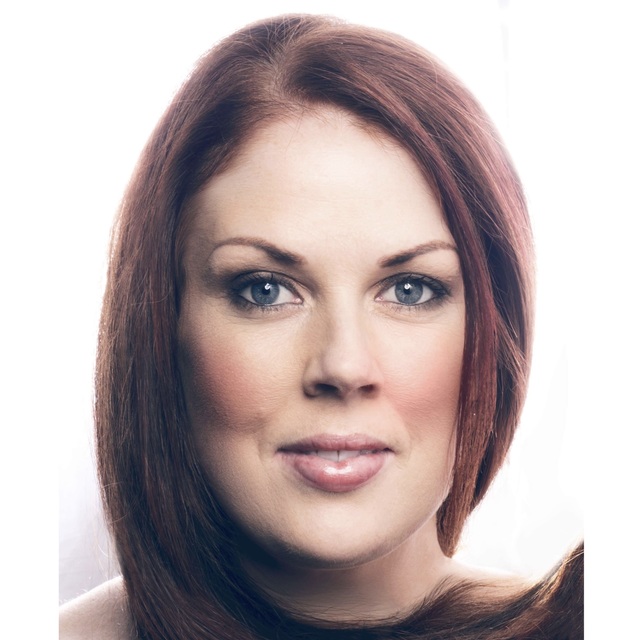