Made for Opus: Composer Encounters (Tauranga)

The professional orchestra for Waikato and the Bay of Plenty, Opus Orchestra, will perform Made for Opus: Composer Encounters, an early-evening concert in which audience members have the chance to interact with some of New Zealand’s most respected composers and the musicians of Opus Orchestra. Each composer will introduce their work, then, following the performances, the audience is invited to stay on for a Q&A session with them.

The Made for Opus: Composer Encounters programme includes Ross Harris’ Three Pieces for Orchestra, each inspired by a European composer - Mahler’s Vienna, Wagner’s Lucerne, and Schumann’s Düsseldorf. Martin Lodge’s Pan Dreaming will feature Agnes Harmath on flute. Finally, Gareth Farr’s Marimba Concerto – which was written for Opus Orchestra in 2019 – will be performed with Tauranga local Yoshiko Tsuruta on marimba.

Arts laureate Ross Harris is one of New Zealand’s leading composers. He has written more than two hundred compositions including opera, symphonic music, chamber music, klezmer and electronic music. He has been a finalist in the prestigious SOUNZ Contemporary Award more times than any other New Zealand composer and won the award four times.

Gareth Farr is a leading composer of contemporary music in New Zealand. Also an accomplished percussionist, Gareth’s music has been performed by the New Zealand Symphony Orchestra, the Auckland Philharmonia and the NZ String Quartet, among others, and he has composed for ballet, theatre, contemporary dance, and TV.

Tauranga-born Martin Lodge is a New Zealand composer known for his eclectic and individual style. He has received commissions from the major performance ensembles in New Zealand including the New Zealand Symphony Orchestra, Auckland Philharmonia Orchestra, the Ogen Trio and the New Zealand Chamber Soloists, as well as from leading performers across the world. 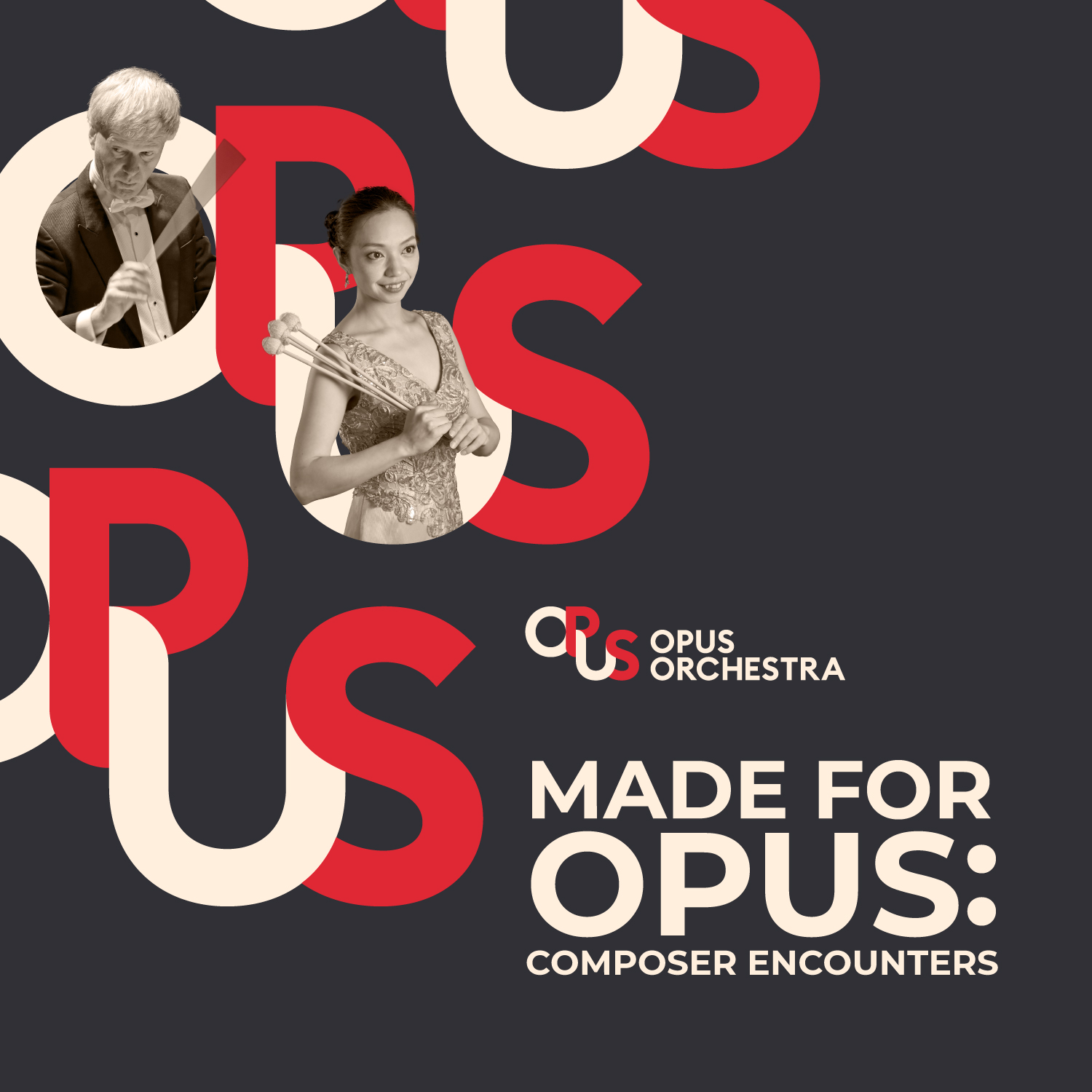