Te Ara Puoro: A Journey into the world of Māori Music 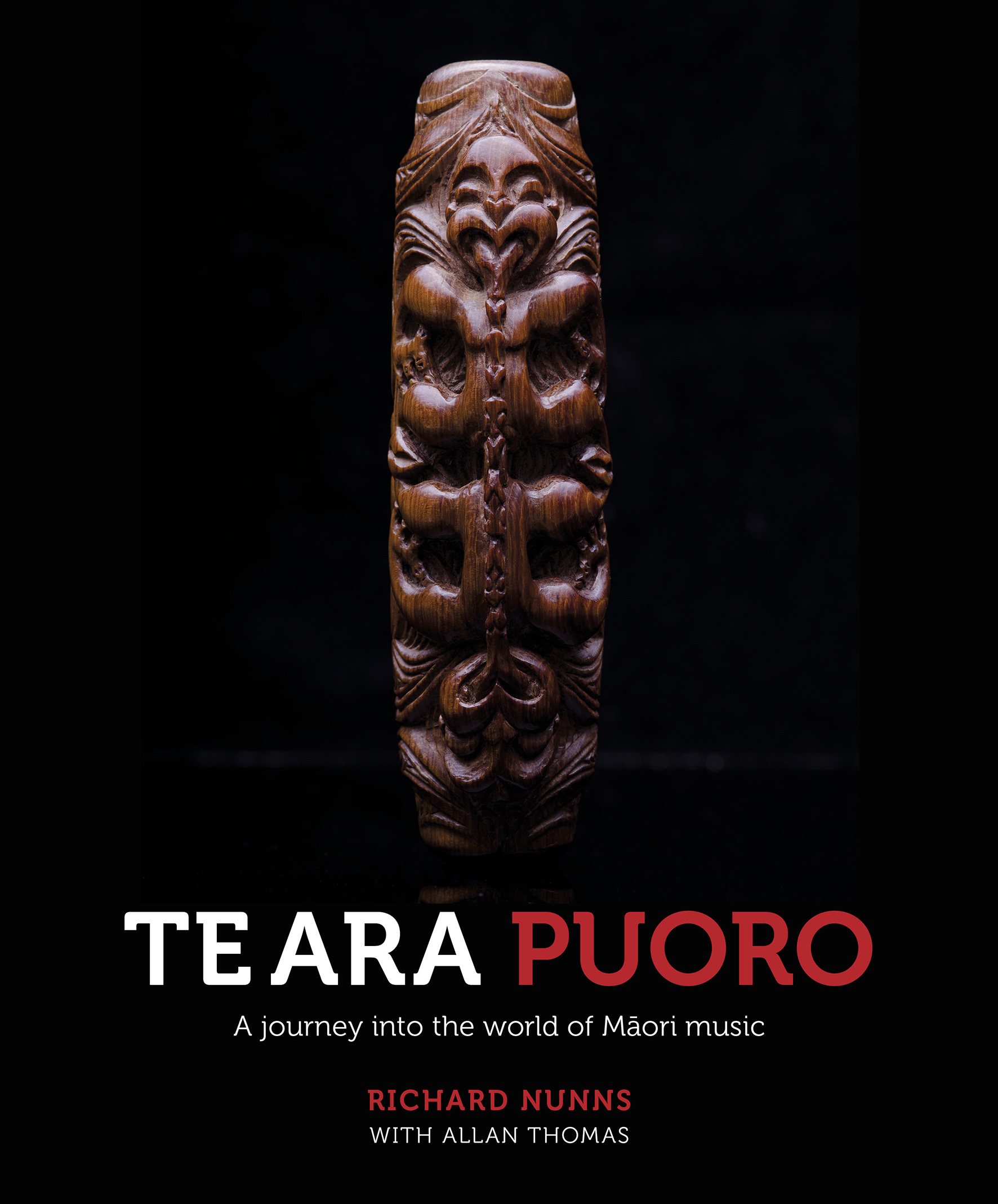 One of the largely unseen consequences of the European colonisation of Aotearoa was that the playing of, and knowledge about the traditional musical instruments of the Maori almost completely disappeared. In the 1970s a young Pakeha schoolteacher, Richard Nunns, started asking questions of his Maori friends about these instruments, which sparked a 40-year journey of rediscovery. Over that time Richard has become internationally recognised as the leading figure in the revival of taonga puoro, alongside the late Hirini Melbourne, educator and musician, and Brian Flintoff, master carver and instrument maker.

Te Ara Puoro tells the story of Richard Nunns' remarkable journey; of how fragments of knowledge given by elders were pieced together through countless presentations and performances on marae the length and breadth of the country; of how the instruments were re-created and developed; and of how he subsequently mastered their playing. The book gathers together an enormous amount of the current knowledge about taonga puoro, and will undoubtedly be the most important written resource in existence on the subject. It also charts the many other paths that Richard has taken with the music, including the huge variety of recordings he has done, his sound-track work, and his playing in other genres, such as free jazz and classical.

This is a remarkable and important story. Lavishly illustrated with photographs of the instruments, this book will be essential reading for anyone interested in Maori culture. 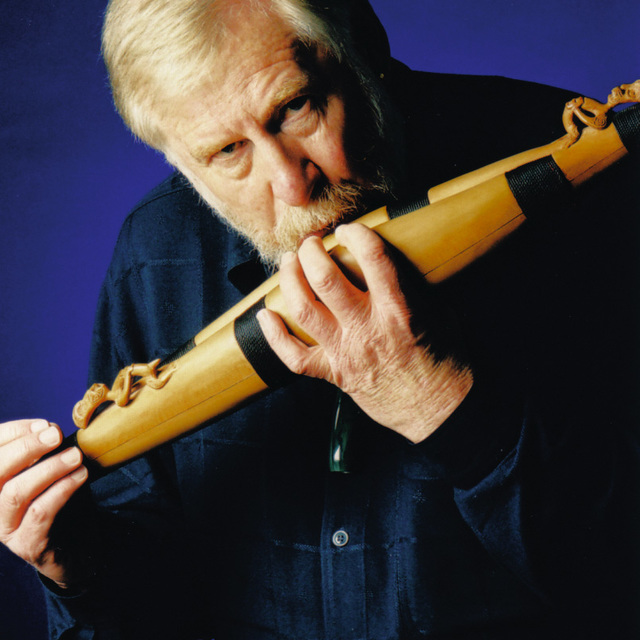