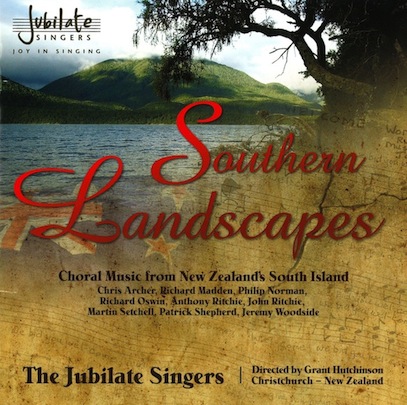 Sample Audio We Bid You Welcome

Sample Audio Set Me As a Seal

Sample Audio Lord, when the Sense of Thy Sweet Grace

“These performances do the Jubilate Singers great credit and both the concept of the album and successful completion deserve the highest praise. Despite all the disruptions, the choir has achieved its aim and the resulting album is a tribute to the choir and a fascinating evocation of South Island life through the works of a cross-section of South Island composers.

The album comes with a handsomely-produced 24-page full colour booklet, containing a general programme note, biographies of each of the composers and a concise note on each work, complete texts and a number of photographs. The essay on the project, itself, relates how the rehearsals and recording were severely impacted by the earthquakes that have plagued Christchurch over the past fourteen months. Apart from anything else, the location for the recordings had to be changed half-way through, because the original venue had been too badly damaged in the February quake. All of this testifies to a huge commitment on the part of everyone involved in the project.” (Robert Johnson, Radio NZ)

At the beginning of 2010, the Jubilate Singers first had the idea of recording a collection of choral works by South Island composers, featuring poetry and other text evocative of life in the South Island. They approached nine of the region's most prominent composers – Chris Archer, Richard Madden, Philip Norman, Richard Oswin, Anthony Ritchie, John Ritchie, Martin Setchell, Patrick Shepherd and Jeremy Woodside – for a suitable piece for Southern Landscapes. To the Jubes’ delight, all offered to write a new piece for the project or provided a composition that had not previously been recorded. The result is a unique collection of choral music from the South Island of New Zealand.

When some of the music on this CD was performed live for the first time in August 2011 during a snow storm, The Press wrote that the choir had offered “an ambitious programme of difficult music, providing….good cheer on a winter's afternoon. ...The music was unfailingly delightful”

The works on this CD are listed below. This CD also contains, Jeremy Woodside, The Small Hours (not listed below) 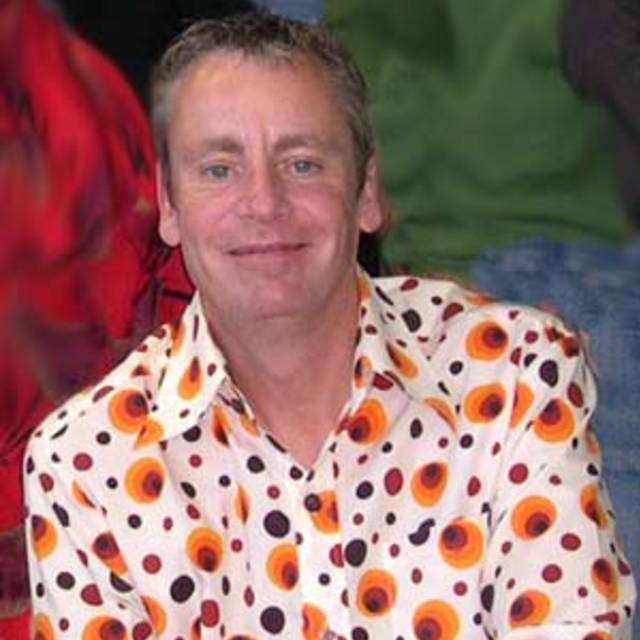 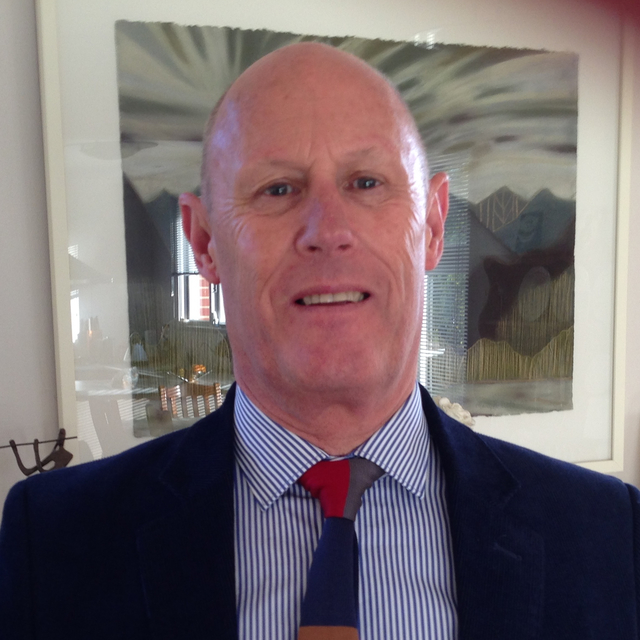 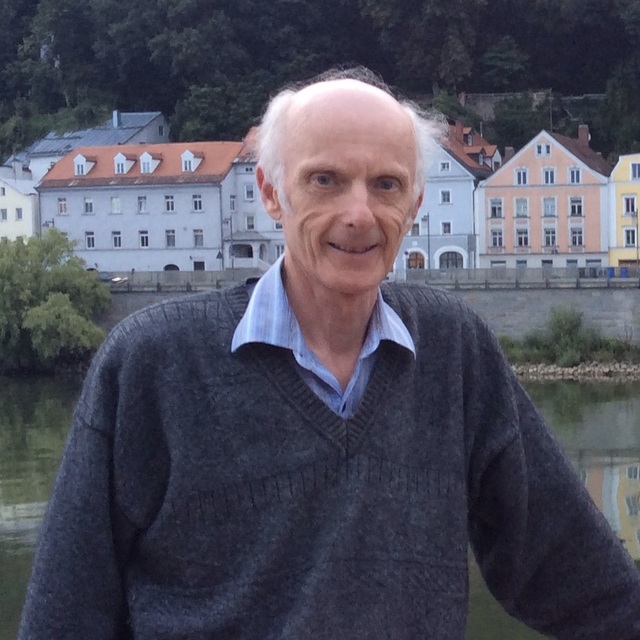 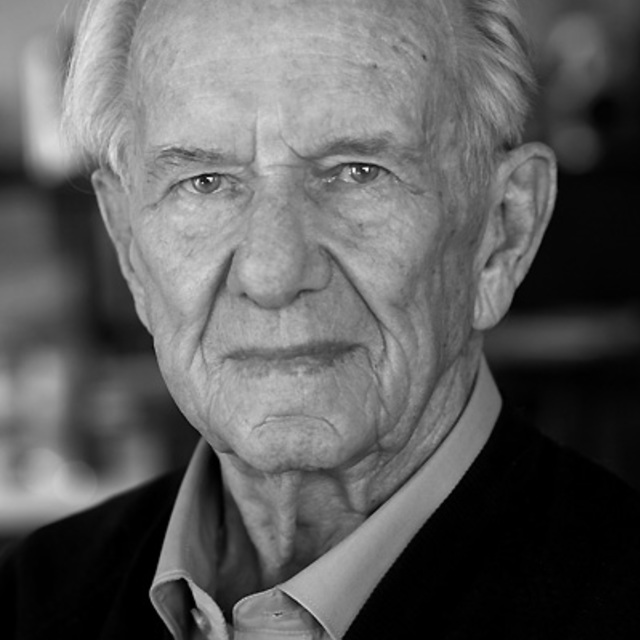 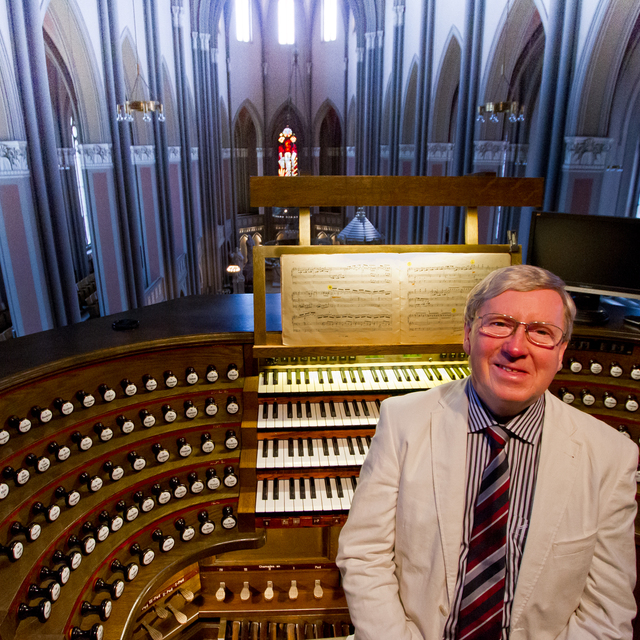 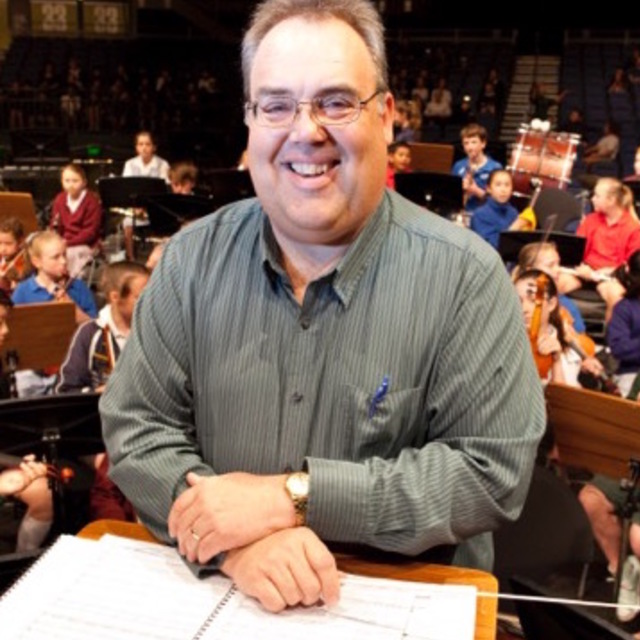 for SATB choir and organ
by Martin Setchell
2m 30s

Set Me As a Seal

for SATB choir and organ
by Richard Madden

for SATB choir and piano
by Philip Norman
11m 45s