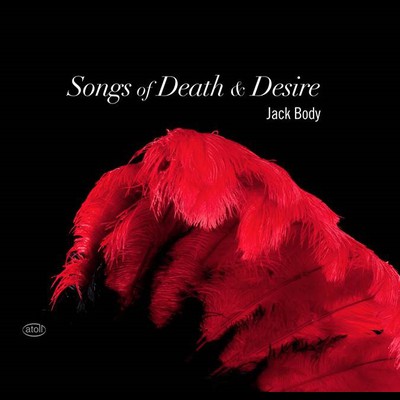 Originally conceived as a 'theatrical entertainment' and first heard at the 2013 Auckland Festival Songs and Dances of Desire consisted of twenty movements, five of them cabaret dances.

Now recomposed by Body into this orchestral song cycle Songs of Death and Desire, these sumptuous songs, full of drama and passion, are given powerful performances by the NZSO and select vocalists.

Includes arrangements of arias from Bizet's Carmen performed by the sensational Chinese male soprano Xiao Ma, and with settings in Spanish and Maori of texts by women about love and life, songs that are greatly enhanced by vocal contributions from Anna Pierard and Mere Boynton.

Songs of Death and Desire

for two mezzo-sopranos, counter-tenor and orchestra
by Jack Body in 2012