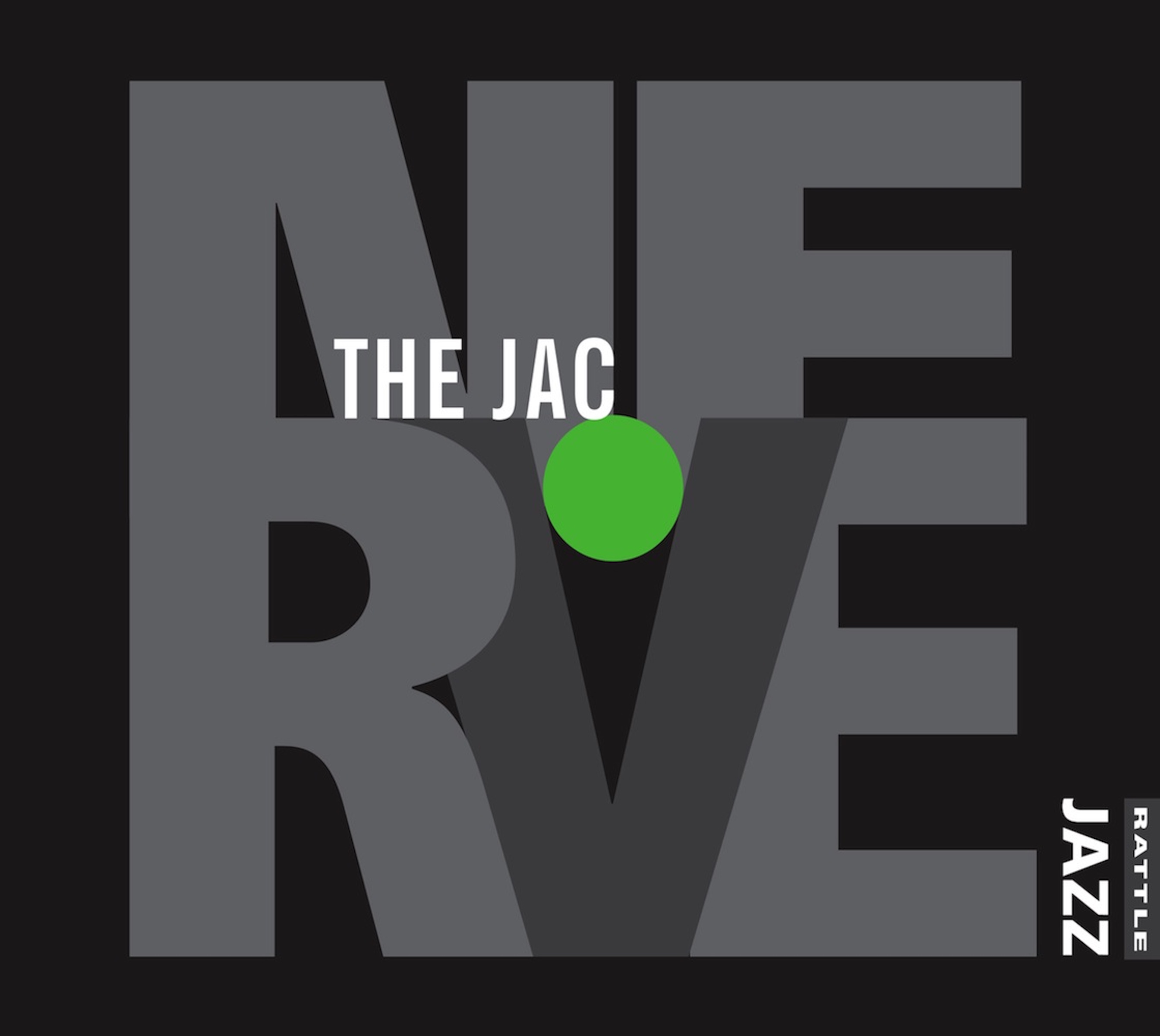 The Jac started out as a rehearsal band for students and tutors at the NZSM jazz school in Wellington, transcribing and performing charts by New York and San Francisco composers. Before long they began writing and performing their own music, and Nerve is the result, a suite of intelligent, dynamic compositions for jazz octet.

Describing themselves as a ‘small big band’, The Jac is a tight eight-piece ensemble that performs with attitude and intensity. “That’s one of the cool things about the group,” says Callum Allardice. “We sit halfway between a combo and a big band, which allows us to draw from both.”

The band tackle styles and grooves rarely associated with large ensembles. Improvisation is integral to each piece, written into the work rather than separated from it, and their sound encompasses a wide palette of colours and textures. It’s uncommon for jazz ensembles to play music as highly arranged as this, but smaller size allows for more intimacy and interaction.

for large jazz ensemble
by Jake Baxendale in 2011

Marik (And His Evil Ways)