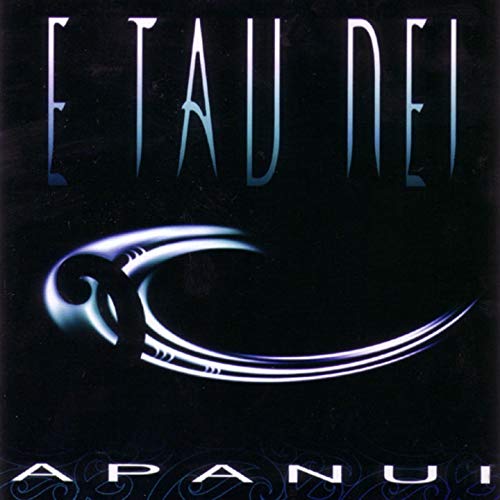 "Ngahiwi Apanui - long ago the founder of one of the first modern Maori bands Aotearoa - is described in the press info as a singer/songwriter but don't hold that against him. The next line says "one of the visionaries of contemporary Maori music" and that seems more than apt on the evidence.

What we have here is a beautifully subtle, understated (though often powerful, as on the war dance Taku Pu) and very attractive blend of Maori traditional song forms, rhythms, oratory and harmonies with R & B, reggae, trip hop, garage and a whole mix of recent dance technology. That sounds like a familiar process with equivalents the world over these days, but this one mostly achieves that near-impossible melding where the elements accentuate each other rather than detract: an apparently natural blending rather than a forced lumpy fusion as is often the case.

And the other ace is that many of the songs themselves are extremely catchy. In fact Taku Wawata has 'commercial hit' written all over it. (OK, maybe I'll exclude the rather retro predictable Mahara and the disconcertingly Stayin' Alive reminiscent E Hika from my total rave, but you get the idea I'm sure!)

If you have open ears and loved the Wai 100% album like many did, then you'll surely go for this. Maaka McGregor and Mina Ripia have put their stamp strongly on it, whilst allowing Apanui's individuality and strengths to shine through. It's successful world music, excellent rootsy pop, and yet very unmistakably Pacific." 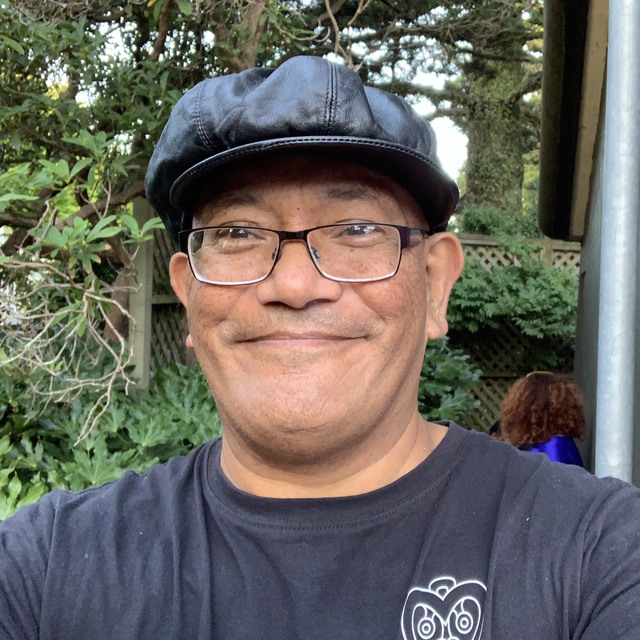