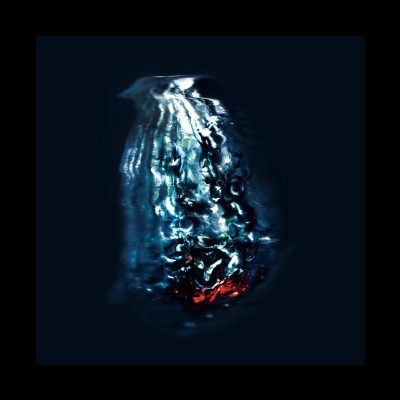 Recording sessions at Berlin's Red Bull Studios were the starting point, committing Thorne's traditional Māori instrumentation to tape. Made of wood, stone, bone and shell, the instruments of taonga pūoro (translating to 'singing treasures') include various oblique-style flutes, horns, percussion, and objects spun above the player's head during performance. Amongst the instrumentation deployed by Thorne on Clear Stones is the Pūtātara (conch horn), Pūrerehua (bullroarer), and Tumutumu Kōhatu (stone percussion). However it's the Pūtōrino that features most regularly throughout; an instrument that is both flute and horn, both voices captured in one single take by Thorne on mid-album epic Glurn Herrin.

Thorne has been performing in New Zealand for some 25 years, and the release of his debut solo album Whāia te Māramatanga on Rattle Records in 2014 garnered wide critical acclaim, including a nomination for 'Best Maori Traditional Album' at the 2014 Waiata Māori Music Awards.

Since his debut on Tri Angle Records in 2013, Fis has released a string of acclaimed albums, including his Subtext debut From Patterns to Details in 2016, ending up in end-of-year lists at both FACT magazine and The Quietus. 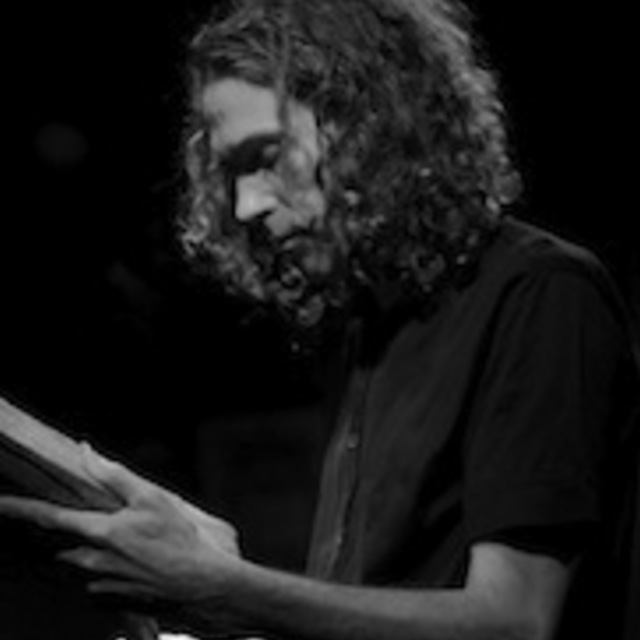