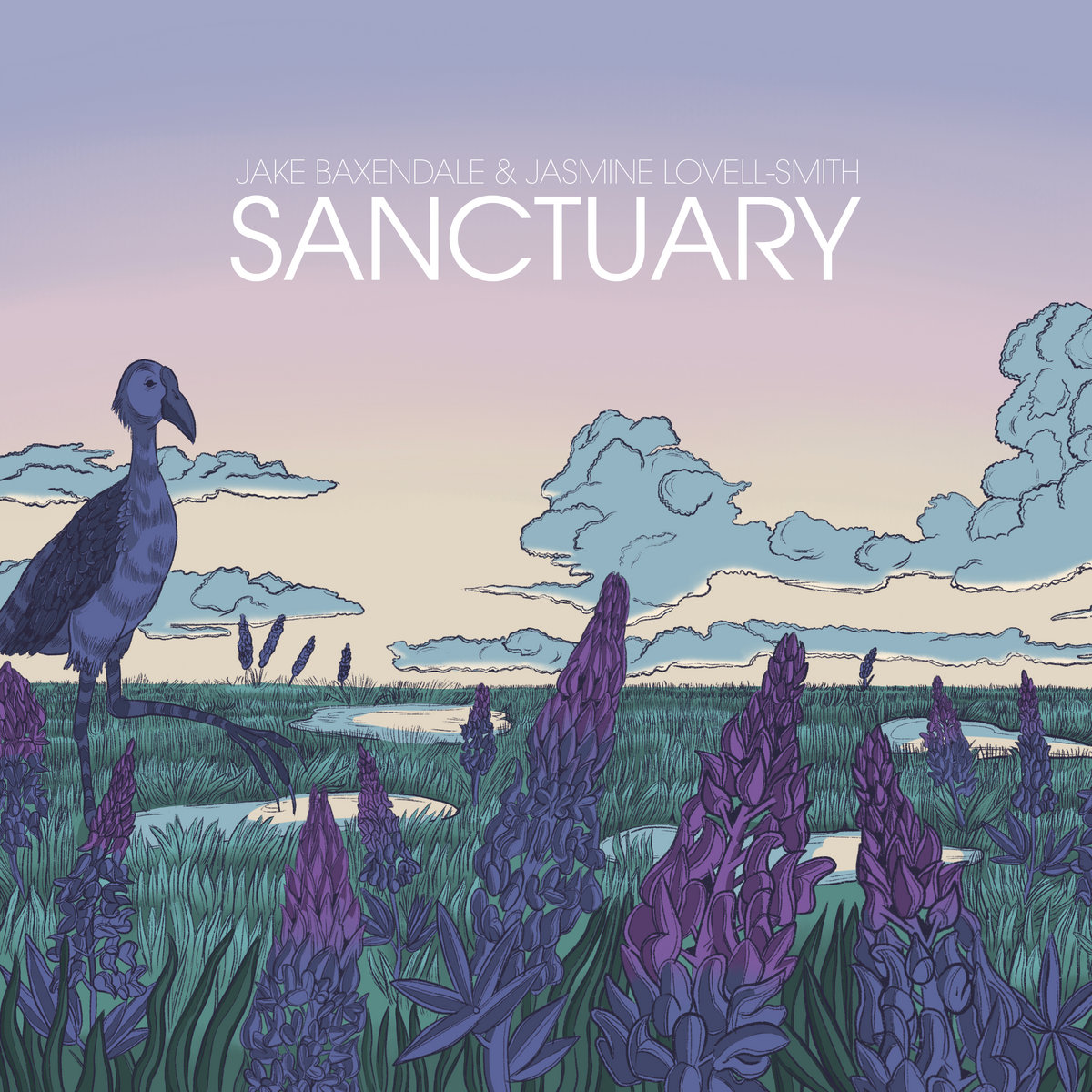 Sanctuary is a collaborative album featuring works by New Zealand jazz composers Jake Baxendale and Jasmine Lovell-Smith for eleven-piece ensemble. The material on the album was developed as part of a live performance residency named the Arthur Street Loft Orchestra at now defunct Wellington venue the Tuatara Third Eye. Running weekly every Monday night for three years, the series featured works by local and national jazz composers for large ensemble. The musicians featured on the album are a multi-generational cast of favourite collaborators from the Wellington jazz scene. With the inclusion of flute and bass clarinet along with traditional winds, brass and rhythm, the ensemble has a rich, chamber-like texture, yet maintains the fluidity and agility that are typical of small group jazz, allowing space for the improvising voices of each musician.

The title of the album is taken from Lovell-Smith’s composition of the same name. The concept of Sanctuary gained further significance at the time of recording when much of the world was stuck in COVID-19 lockdown while New Zealand had emerged back into relative normality. New Zealand has been a kind of sanctuary from the chaos of the pandemic over the past year, and the gratitude that the musicians felt to be able to be making music together in the same room pervades the album.

The two composer/bandleaders first met in 2007 when Lovell-Smith became Baxendale’s saxophone teacher upon his move to Wellington at age 17. They reconnected as peers ten years later when Lovell-Smith returned to Wellington after a number of years in the U.S. and Mexico. Both are accomplished improvisers and composers in their own right, with Baxendale’s works documented on his recordings with the Jac and Antipodes, and Lovell-Smith’s with her New York-based quintet Towering Poppies. Sanctuary sees both composers expanding the scope of their work into longer forms and more varied ensemble textures, exploring a broad instrumental palette and a diverse array of strategies for ensemble interaction, ranging from tightly composed to fluid and free.

Buy the digital album on Bandcamp 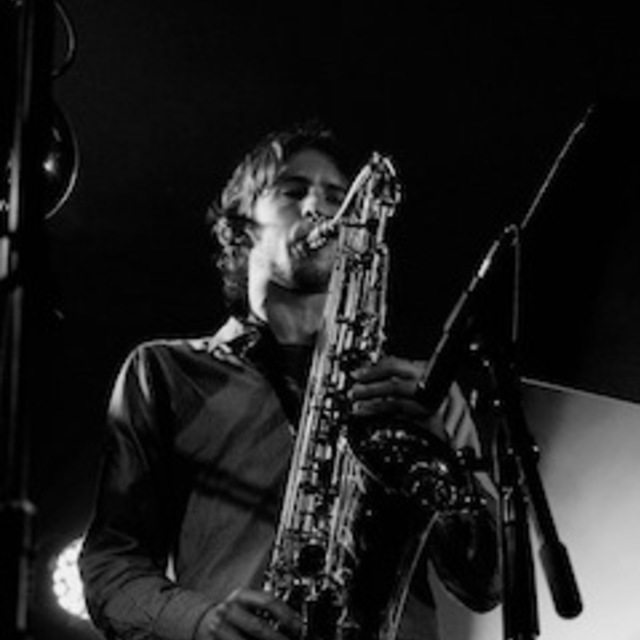 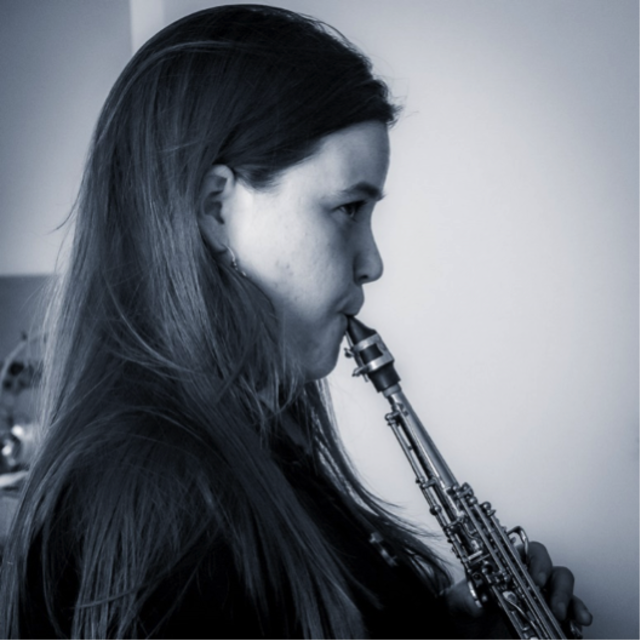 Sleep (A Glimpse of Plimpse)