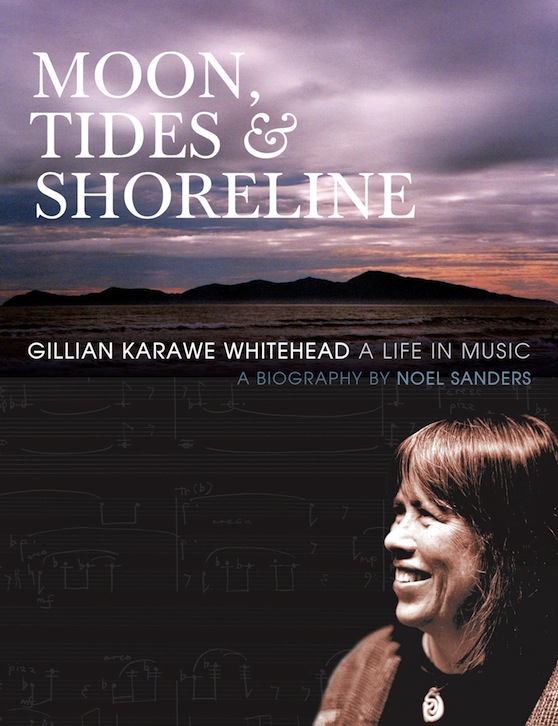 About the Book
One of Aotearoa New Zealand’s most distinguished classical composers, Gillian Whitehead has produced a substantial and lasting body of work that includes operas, orchestral and choral pieces, vocal and instrumental chamber compositions and solo works. They are often in collaboration with poets and other artists, and many incorporate traditional Māori musical instruments and themes.

Gillian has spent many years studying and working abroad, including a period as head of composition at the Sydney Conservatorium of Music. She has won the SOUNZ Contemporary Award three times, and in 2000 became one of the inaugural laureates of the NZ Arts Foundation. In 2008 she was made a Distinguished Companion of the NZ Order of Merit, becoming a Dame in 2009.

Gillian lives on the Otago Peninsula, devoting herself to composition.

About the Author
Noel Sanders was born in Auckland in 1948 and studied English literature and linguistics at Auckland University, MIT and Harvard in the 1970s. He has recently retired from a senior lectureship in cultural studies and media history at the University of Technology, Sydney. His many books and writings investigate Australian cultural, political and forensic issues.

An accomplished composer, Noel was awarded the Mozart Fellowship at Otago University for 2003 and 2004, when, along with various compositions, this book was written.

He now divides his time between the Illawarra and Surfers Paradise. 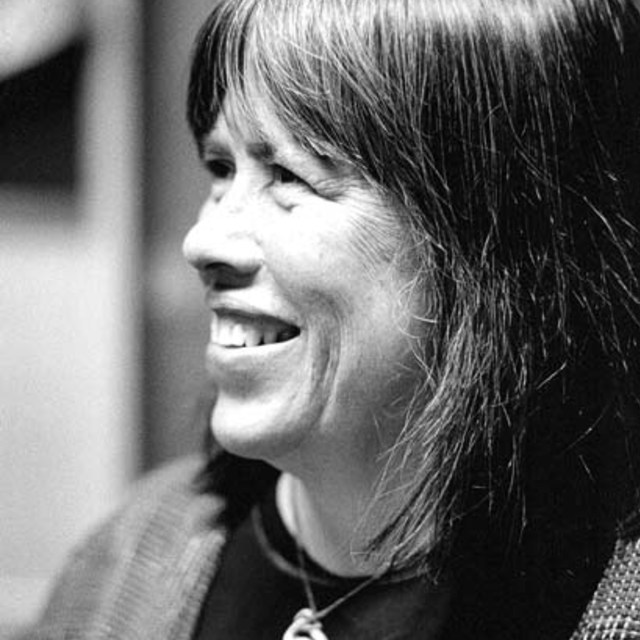