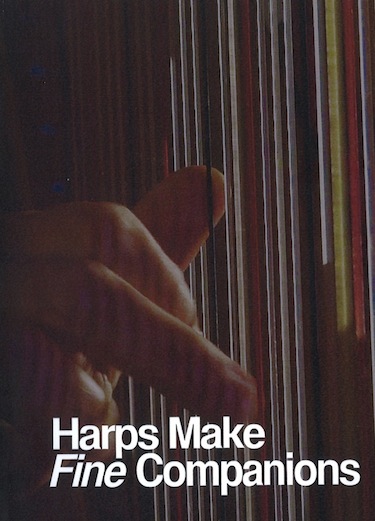 Helen Webby, principal harpist for the Christchurch Symphony Orchestra in New Zealand, was preparing for the 2011 concert season when a magnitude 6.3 earthquake shut down the city. With the city centre a disaster area, and all the concert halls closed, Helen made other plans -- to commission and record nine original pieces for solo harp written by some of New Zealand's foremost composers. This documentary follows Helen as she produces her album, Pluck. It is also about the importance of music in a broken city, the skill and focus required to master such diverse pieces, and the talented people she collaborates with along the way.