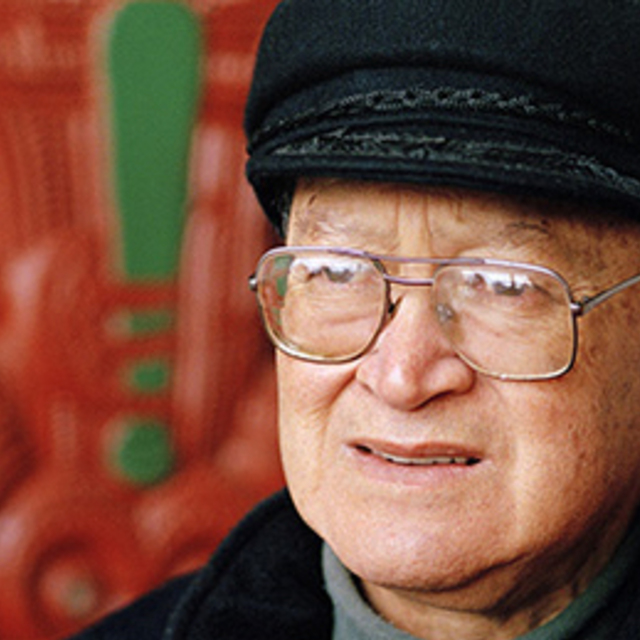 Te Puoho (Paul) Katene, QSM was born on 21 October 1927 and has spent much of his working and community life promoting and supporting the arts through direct involvement, advisory roles and extensive writing about Māori arts and culture.

He studied fine art at the Canterbury School of Art where he developed a love for choral music and started learning the piano, an instrument that he held a great love for. He left before he graduated and enrolled at Victoria University to study music, where he learnt composition under master composer Douglas Lilburn. But a call from his iwi meant he decided not to finish his degree then, although he later returned to University and graduated with a BA in Music and Māori in 1991.

In the meantime, he had pursued his love of choral music through composing, arranging and conducting choirs, mainly church related. He was a founding director of the New Zealand Māori Chorale and on the walls of his Porirua home he proudly displayed gold and platinum albums won by the New Zealand Māori Chorale for sales of Songs of New Zealand in 1978. He is also known for his composing work and such is the regard in which he is held that the National Male Choir of New Zealand commissioned four compositions from him especially for a tour of Wales in 2000.

He was a member of the International Society of Music Education (ISME) and also served on various local and national committees, including 12 years spent as a trustee for SOUNZ Centre for New Zealand Music. For about 15 years he was the kaumatua at Toi Whakaari - The New Zealand Drama School. In 2005, Te Puoho (83) was honoured both with a Te Waka Toi Ta Kingi Ihaka Award and with a life membership from the New Zealand Society for Music Therapy.

for SATB choir and keyboard