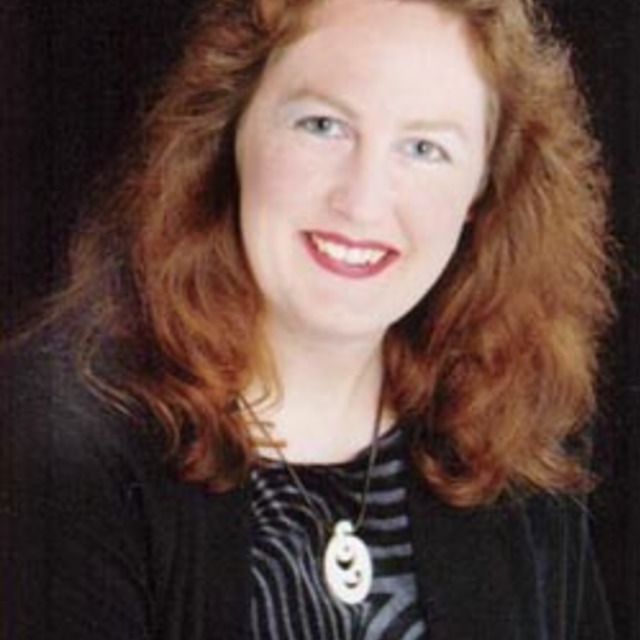 Pepe Becker began her musical life in Nelson, singing in the Cathedral Choir, taking lead roles in school musical productions and playing oboe in local orchestras. She studied Composition at Victoria University of Wellington from 1985 to 1987 under the tuition of Jack Body, David Farquhar and Ross Harris, graduating with a BMus. During her years at university she was also active as an oboist and singer; one of her first year compositions won third prize in the 1985 VUW Composers Competition; and one of her third year choral compositions, Wind and Rain, was performed by the VUW Chamber Choir at the 1988 Sonic Circus organised by Jack Body, and subsequently by Cantoris in 1990.

Pepe then focused on singing and teaching, travelling to Britain and Holland, 1991–1993, to further her studies of early music singing in particular. During this time she was commissioned by Helen Bowater (then Composer-in-Residence at the Nelson School of Music) to write a piece for a concert in Nelson (her home town): this work, In Queen Beatrix’s Garden was performed there in 1993, just before Pepe returned to New Zealand from The Hague. Upon her return to New Zealand Pepe focused mainly on performing (setting up her vocal consort Baroque Voices in 1994) and raising her first two (of three) children.

It wasn’t until late 1999 that Pepe rediscovered her “composition muse” and began to write again with great fervour. In September 2000 the fruits of her newly found inspiration, along with several other works written between 1983 (when she was still at school) and 1992 (in Holland), were performed in a concert entitled Many Waters: a culmination of over 15 years of music writing. In 2001 Pepe wrote several other new works, including Introit, commissioned by the Choir of Wellington’s Cathedral of St Paul and performed by them in church services in Britain and Ireland in 2002. Being a singer, Pepe has a special empathy for writing for the voice: most of her compositions include one or more voices, often ‘partnered’ with other melodic wind instruments and/or percussion. Most of her recent work has been for unaccompanied vocal consorts or choirs, with the exception of Scorpio II: From the far point of the rising of the sun…, for oboe and soprano, written for performance by Robert Orr and herself in a Baroque Voices concert in Wellington’s Cathedral of St Paul in May 2005. Her most recent large-scale work, the Mass of the False Relation (c.25mins long, including a previously-written Introit) was premiered by Baroque Voices in July 2006. Comments from newspaper reviewers, on concert performances of Pepe’s works, include: “…kaleidoscope of colours…fascinating…” (The Dominion, 21 Sept 2000) “…imaginative works…” (Capital Times, June 2005) “…an innovative concert…” (Capital Times, June 2005) “…the sound pictures created were ethereally lovely…” (Capital Times, June 2005) “…a very impressive example of, and a splendid performance of an engagingly original work” – referring to ‘Mass of the False Relation’ as the highlight of a concert (The Dominion Post, 28 July 2006).

In 2009 Pepe’s choral work Hoquetus Sanctus was selected for performance at the ISCM World Music Days in Sweden. The piece was originally a commission for Baroque Voices written in 2008 for vocal octet. Pepe had several other works premiered by Baroque Voices and various instrumentalists between 2005 and 2010. In 2011 Pepe received a commission from Helen Webby to write a piece for vocalising harpist with funding from Creative New Zealand, resulting in Capricorn 1: Pluto in Terra.

for soprano, oboe, organ and narrator

Capricorn I: Pluto in terra

for taonga puoro, soprano and shruti box (or accordion/harmonium)

for soprano, flute (or violin) and piano, 2m

for female vocal sextet and harp

for soprano, alto (both with hand-drums) and flute

for soprano, flute, flugelhorn (or B flat clarinet) and piano, 4m

Scorpio Two: From the far point of the rising of the sun...

Taurus One: Night and Morning

The Ends of the Earth

for soprano, alto and women's choir, with hand-held percussion, 4m

When Will We Know

Toi Warbrick (Warren and Virginia Warbrick) present a run of 10 performances at the Edinburgh Fes...

A belated 25th birthday concert of vocal music from the 12th to the 21st Century: works from Germ...