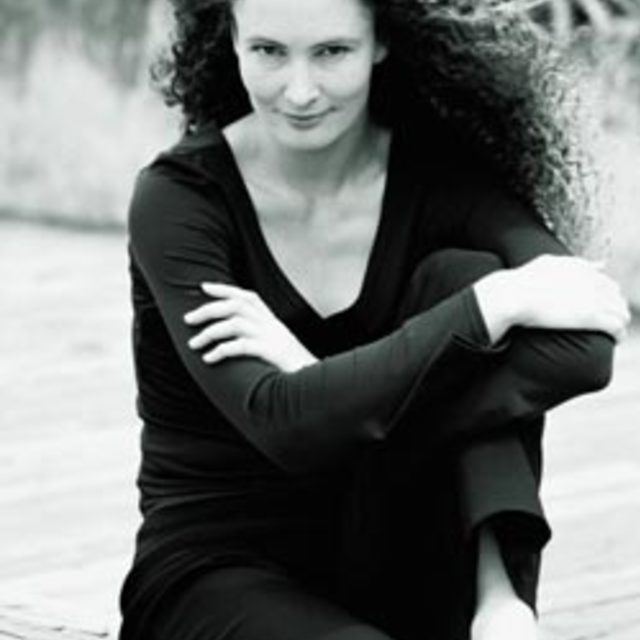 Bridget Douglas is Principal Flute of the New Zealand Symphony Orchestra and Artist Teacher of Flute at Victoria University of Wellington, New Zealand. After completing a BMus at Victoria University where she studied with Alexa Still, she was awarded a Fulbright Scholarship, P.E.O. International Peace Award, Creative New Zealand grant and other awards to study at the State University of New York at Stony Brook with Samuel Baron. She completed a MMus in 1996. She was a member of the Civic Orchestra of Chicago during their 1996-97 season. Whilst in the USA, Bridget won several competitions including the Artists International Award, resulting in a debut recital at Carnegie Hall in 1997. Bridget performs regularly with leading New Zealand musicians in solo and chamber music concerts. She plays with harpist Carolyn Mills in the duo FLIGHT.

Bridget is actively involved in the performance of new music and is a co-founder of the contemporary music ensemble STROMA.

for flute and piano, 14m