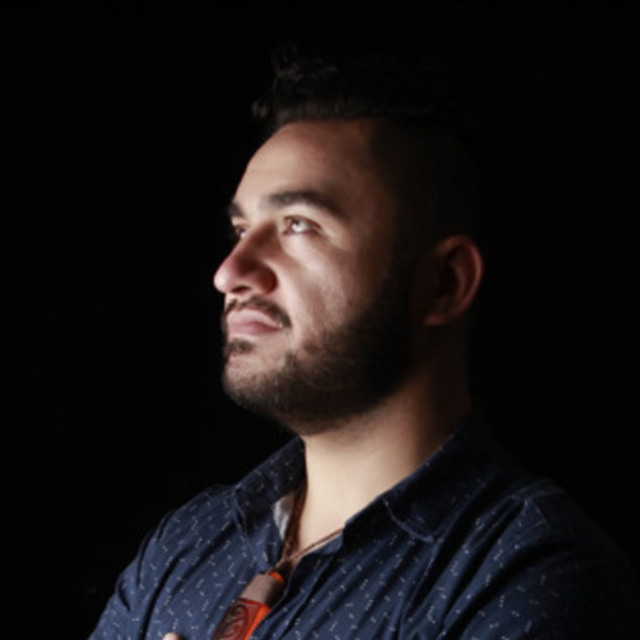 Opotiki-raised Tama Waipara was studying performance clarinet at New York’s Manhattan School of Music when a freak accident (a fuse box fell on his head) put studies on hold. While convalescing, he took up singing and songwriting. Three albums and a return to Auckland later, Waipara is a fixture on the NZ music scene: known for his powerful voice and eclectic style — ‘Alt/ Soul/ Indie/ Maori’ says his Facebook page — and collaborations (Nathan Haines, Annie Crummer, Maisey Rika). Fill Up the Silence won the 2014 NZ Music Award for Best Roots Album.

At a Month's End

Going to a Funeral

Hero of My Kind

Welcome to the Show

You Don't Have to Go