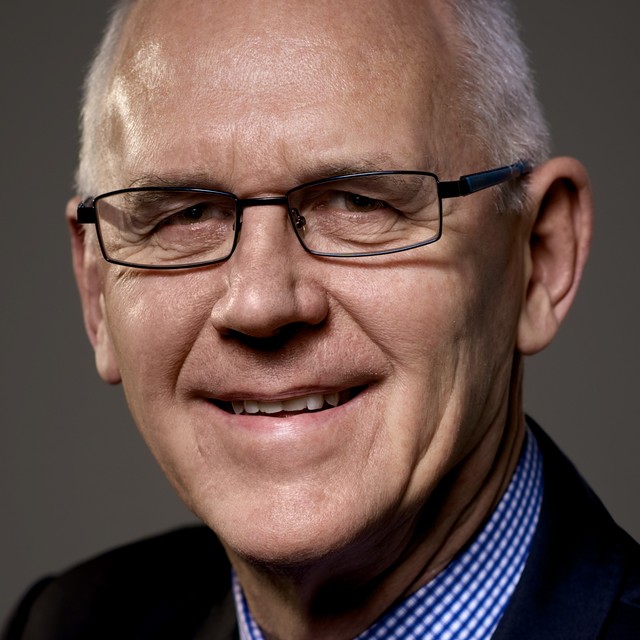 Christopher Blake was born in Christchurch in 1949. He studied engineering and music at the University of Canterbury and composition at the University of Southampton School of Music. His compositions encompass a wide variety of music. Major works include Till Human Voices Wake Us for orchestra and tenor soloist; a piano concerto, The Coming of Tane Mahuta; Clairmont Triptych for piano and wind quintet; Bitter Calm, an opera in 2 Acts, premiered at the 1994 New Zealand International Festival of the Arts; Symphony – The Islands; and, a violin concerto Concerto Aoraki premiered in 2006. A CD of his large work for string orchestra Angel at Ahipara recorded by the New Zealand Symphony Orchestra on the Atoll label won the Tui Award for Best Classical Album in 2012. His Symphony – Voices was premiered by the NZSO in its 2016 season.

A Viola on Skye

Anthem on the Kaipara

for violin and orchestra, 38m

Leaving the Plains of C

Night Walking with the Great Salter

The Coming of Tane Mahuta

for piano and orchestra, 28m

Till Human Voices Wake Us

for tenor voice and orchestra, 17m

We all fall down