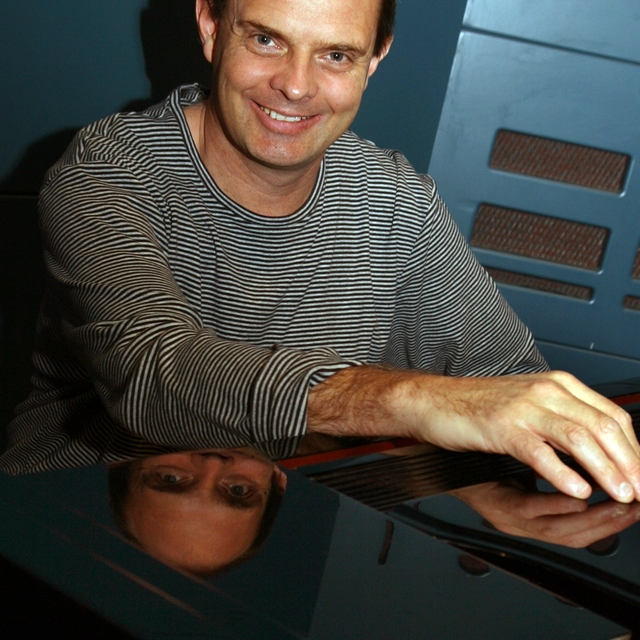 Crossman (Auckland, 1961) studied composition with Ross Edwards, David Blake and Jack Speirs. His qualifications include a Doctor of Creative Arts from Wollongong University, Master of Philosophy from York University and Master of Music (Distinction) from Otago University. He holds the position of Associate Professor and Coordinator of Composition in the School of Humanities and Communication Arts at Western Sydney University.

Crossman’s music has been featured throughout the Asia-Pacific region including at the ISCM World Music Days (Sydney), Tongyeong International Music Festival (Korea), Asian Music Week (Japan), Tunugan (Philippines) and Pacific Rim Music Festival (USA). He has won a number of awards including the Queensland Philharmonic’s Corbould Prize and a Finalist Nomination for ‘Vocal or Choral Work of the Year’ at the 2007 Australian Classical Music Awards. Crossman was Mozart Fellow at the Otago University in 1992. Filigree Films have published a DVD of the music-theatre work Gentleness-Suddenness (2014). Wirripang have released several discs of his music including an album of compositions, Double Resonances (2008), and one of piano improvisations with multi-instrumentalist Michael Atherton, Resophonica(2009).

I see the spiritual essence in my own work as an expression of a Christian faith whereby composition becomes a deep-felt emotion and spiritual sensibility linking heaven and earth. In this sense I feel a connection to Asian creativity, especially in its valuing of the intrinsic-spiritual dimension of sound and its capacity to engage emotionally, as well as moving across art-forms aesthetically.

...Back to the centre

for clarinet, cello and piano, 9m

for piano and percussion

for mezzo-soprano, violin, percussion and piano

In Gentleness and Suddenness

for baritone and guitar, 2m

for piano, percussion and violin, 11m

Rituals for Soprano and String Quartet

for soprano and string quartet, 30m

Winter Journey from a Prague Spring

for oboe and chamber ensemble, 24m